Apple is officially letting go of Music Memos on March 1, 2021 as confirmed on the app’s latest update. Users are then advised to immediately transfer to Voice Memos.

According to 9to5Mac , it is ironic that Apple marketed Music Memos in 2016 as a better version of Voice Memos, but it now urges users to use Voice Memos again. While Apple did not explain why it is shutting down the app, it is highly possible that there are not many people using Music Memos.

(Photo : Apple)
Apple will drop Music Memos by March 2021 – How to migrate to Voice Memos

Four years ago, Apple marketed Music Memos as an app tailored to artists and musicians as well as an improved version of iPhone’s built-in Voice Memos app. The Music Memos could perceive users’ rhythmic feel, chords, and tempo while allowing musicians to include a virtual bass player and drummer to complete the user’s own live band.

According to the support document, the Music Memos app will no longer get updates after version 1.0.7 while it will no longer be available for download after March 1, 2021. While Apple has been urging users to transfer to Voice Memos, iPhones with iOS 14 or iPads with iPadOS 14 may still continue to use the older app, but without any further update.

How to transfer Music Memos to Voice Memos

According to Review Geek, Music Memos users will immediately see a notification once they open the app. It urges them to migrate all their recordings to Voice Memos. For those who want to transfer back to Voice Memos, follow the simple process below: 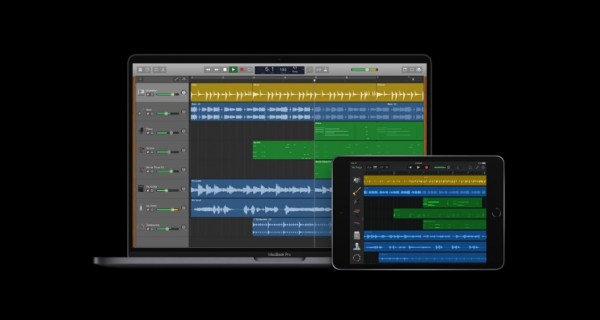 (Photo : Apple)
How to migrate from Music Memos to Voice Memos

How to use Voice Memos

Probably one reason Apple is letting go of Music Memos is because of low number of users. In contrast, Voice Memos is quite more popular because it is built in to the iPhone and it is easier to use than Music Memos. To use Voice Memos, just open the app and press the Record button. Once finished, Airdrop the recording to the Mac and throw it into Logic Pro or GarageBand.

Tue Dec 15 , 2020
The COVID-19 pandemic has tragically derailed all our plans for 2020, and it also changed a lot of things, including how we will celebrate Christmas this year. But despite that, people are still looking forward to the holidays and looking for last-minute Christmas gifts for their loved ones. If you’re […]

Samsung Reveals First A-Series with 30-Day Security Updates; Galaxy A52 5G vs. A51 5G– Which is Better?

PlayStation Plus Free Games 2021: Here’s the Complete List for PS4 and PS5– ‘Farpoint’ and More!