According to a press statement from Helmholtz Zentrum Berlin (HZB), the HZB development team led by Bernd Stannowski and Steve Albrecht already received official certification for the recent value from the CalLab of the Fraunhofer Institute for Solar Energy Systems (ISE). 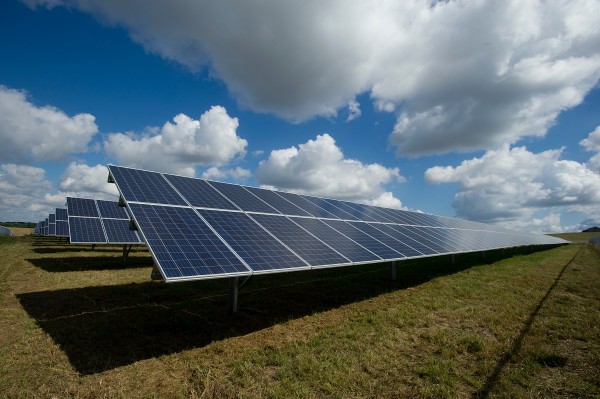 Improving the solar cell efficiency of can highly increase the energy produced using the same surface area and similar amount of sunshine, which eventually led to a new world record for the perovskite/silicon tandem solar cell. This category is just one of numerous types of cell technologies currently available for converting solar energy into electricity, according to Science Alert.

For this type of solar panel, researchers and companies have long been aiming to reach more than 30% of solar cell efficiency as the most recent lab tests already surpassed the last record of 28% efficiency for perovskite/silicon cells.

The researchers reported in their published paper in journal Science that the tandem solar cell technology, which pairs a metal halide perovskite with silicon is a promising alternative to be able to exceeding the efficiency limit for single cells. “We report a monolithic perovskite/silicon tandem with a certified power conversion efficiency of 29.15 percent,” HZB researchers wrote in their study.

Despite the great feat, scientists are continuously studying the possibility of gaining more than 30% efficiency rates for tandem solar cell technology as they claims to have initial ideas “already under discussion.” 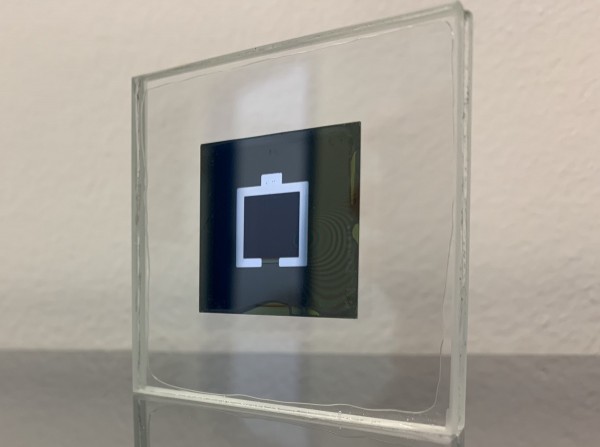 Scientists have experimenting with different compound combinations for perovskite for years before they thought of trying out silicon for this study, although they are both separately being developed as solar panel semiconductor materials. Currently, silicon cells are the standard in solar farms worldwide while perovskite is a newer challenger, although scientists believe they could eventually exceed silicon’s usefulness.

The perovskite/silicon tandem solar cell – how it works

For this latest study, HZB researchers were able to achieve 29.15% efficiency record by using a 1 cm x 1 cm panel. The tandem cell maintained 95% of its original efficiency after 300 hours of simulated use. This is a promising result, but it will also require some serious scaling up before it can be introduced in the market, which the HZB team claims to be possible.

To reach their new record, scientists used modified layer compositions for keeping the two cell typed together and connecting the electrode layer. While the record was first reported on January 29, the peer-reviewed paper was published on the HZB website in November. It was recently published in the journal Science on December 11.

The perovskite/silicon tandem solar cell uses two semiconductors, which capture two portions of light spectrum: visible light that is captured by perovskite compounds and infrared light, which is captured by silicon.

Meanwhile, as it is important to keep the price low, combining silicon and perovskite does not add to the production cost of making the panels. This is important to have solar technology reach as far as possible.

Tue Dec 15 , 2020
Leak Reveals Alleges Apple iPad 2021 Specs: A13 Bionic chip, 10.5″ Retina display, 4GB RAM, and More  ( Screenshot From Matt Talks Tech YouTube ) Apple has reportedly launched a few new iPads for this 2020 and the cheapest of them all is reportedly the 8th gen iPad 2020 which previously launched […]