Redmond-giant Microsoft is now looking forward to its new contract with the US Army. The tech company is on its way to producing Integrated Visual Augmented Systems (IVAS), which is based on the Augmented reality device, Hololens 2.

Last week, the Army granted the tech giant a contract which was estimated to be around $21.9 billion and will be effective for 10 years.

Microsoft Create Over 120,000 AR Devices for US Army 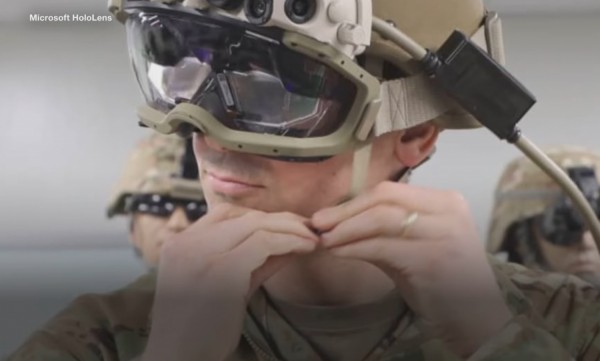 In a report by PC Gamer on Tuesday, Apr.6, Microsoft has already signed the $22-billion contract to provide a substantial device for the US army. In the contract, the IVAS project of Microsoft is headed for the testing and development of a platform that the soldiers can utilize in their training and combat.

Moreover, it is also expected that the tech titan will make more than 120,000 devices for the next 10 years. The company’s blog also reported that the IVAs platform will ensure safety and efficiency for the shoulders. The technology also adopted the Hololens capability which will rely on its cloud platform, Azure.

“The system leverages existing high-resolution night, thermal, and soldier-borne sensors integrated into a unified Heads Up Display to provide the improved situational awareness, target engagement, and informed decision-making necessary to achieve overmatch against current and future adversaries,” PEOSoldier, the US Army’s website reads.

The military force also unveiled its plans to potentially utilize IVAS’ capability in training like a mixed-reality training ground. The effort of the army this time will not only revolve around the traditional training but will instead enhance it as a next-level preparation. 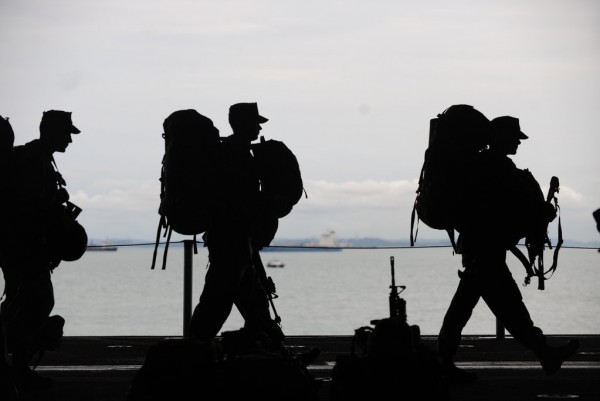 Negotiation with the US Army is not new anymore to Microsoft. In 2018, the tech giant was also assigned to generate device prototypes. By that time, the contract amounting to $479 million was granted to the company.

Furthermore, what Microsoft wants to develop for the US Army is something that will help them obtain “improvement situational awareness, “target engagement,” as well as informed decision-making.

The government agency also meant that the support coming from the tech firm will also aid them to surpass the military obstacles that they will encounter in the future.

Before this contract, Microsoft has also been awarded a $10-billion contract involving supplying cloud services to the US Department of Defense (DoD) in 2019. Another tech giant, Amazon, was also reportedly challenging the Redmond firm in the huge bid.

However, some employees from the company disagreed with the military contract. At that time, an open letter was also addressed to Microsoft to terminate the agreement which means that it will stop producing weapons, and other technologies for the army.

The opposing group also suggested that there should be an ethics review board that will administer the compliance of the company.

Tue Apr 6 , 2021
On Monday, April 5, Discord has said it has been deleting many servers in the half of 2020. More than 2000 servers were removed as a result of violent or extremist content. Discord wishes to maintain their platform’s safety, so they aim to remove these communities where appropriate. Discord Removes […]